Chu Dong Tu is one of the four immortals in traditional mythology of vietnam travel, who is in charge of teaching people to do business, fishing and weaving in order to have a joyful and prosperous life. Each year, Chu Dong Tu festival is organized within three days, from the 10th to the 12th day of the second lunar month. Main activities of the festival are procession on land among nine communes to Da Hoa temple and procession on water among eight other communes to Da Trach temple, Khoai Chau District, Hung Yen Province—two temples located on the opposite site to where Chu Dong Tu and his wife, Princess Tien Dung, first met.

The opening ceremony begins at 11:30 AM, when land and water palanquins reach the above temple. Local people put palanquins in form of gods in the county yard, and place offerings at a decided place. After that, processions’ members as well as pilgrims from all over the country conduct an incense presenting ceremony at the courtyard. 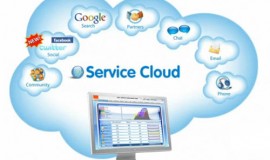 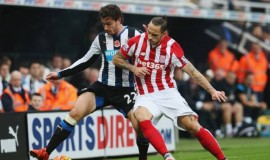