Culture and Etiquette in Vietnam

At Audley, our specialists have local knowledge about the top vietnam places to visit. With its blend of Confucianism and Buddhism, Vietnamese society tends to be both conservative and, at the same time, fairly tolerant.

This means you will rarely be remonstrated with for your dress or behaviour, even if your hosts do disapprove. By following a few simple rules, you can minimize the risk of causing offence. This is particularly important in rural areas and small towns where people are less used to the eccentric habits of foreigners.

As a visitor, it’s recommended that you err on the side of caution. Shorts and sleeveless shirts are fine for the beach, but are not welcome in pagodas, temples and other religious sites. When dealing with officialdom, it also pays to look as neat and tidy as possible. Anything else may be taken as a mark of disrespect.

Women in particular should dress modestly, especially in the countryside and ethnic minority areas, where revealing too much flesh is regarded as offensive.

It’s also worth noting that nudity, either male or female, on the beach is absolutely beyond the pale.

When entering a Cao Dai temple, the main building of a pagoda or a private home it’s the custom to remove your shoes. In some pagodas nowadays this may only be required when stepping onto the prayer mats – ask or watch what other people do. In a pagoda or temple you are also expected to leave a small donation.

Officially, homosexuality is regarded as a “social evil”, alongside drugs and prostitution. However, there is no law explicitly banning homosexual activity and, as long as it is not practised openly, it is largely ignored. Indeed, the number of openly gay men has increased noticeably in recent years, particularly in Ho Chi Minh City and Hanoi, and homosexuality is discussed more frequently in the media, although the lesbian scene remains very low-key. Although outward discrimination is rare, this is still a very traditional society and it pays to be discreet in Vietnam. For more information, consult the excellent Utopia Asia website, Wutopia-asia.com.

As in most Asian countries, it’s not done to get angry, and it certainly won’t get things moving any quicker. Passing round cigarettes (to men only) is always appreciated and is widely used as a social gambit aimed at progressing tricky negotiations, bargaining and so forth.

Tipping, while not expected, is always appreciated. In general, a few thousand dong should suffice. Smart restaurants and hotels normally add a service charge, but if not ten percent is the norm in a restaurant, while the amount in a hotel will depend on the grade of hotel and what services they’ve provided. If you’re pleased with the service, you should also tip the guide, and the driver where appropriate, at the end of a tour.

Other social conventions worth noting are that you shouldn’t touch children on the head and, unlike in the West, it’s best to ignore a young baby rather than praise it, since it’s believed that this attracts the attention of jealous spirits who will cause the baby to fall ill.

Read more: A comprehensive list of what to do in hanoi, Vietnam. 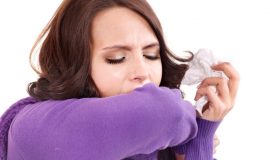 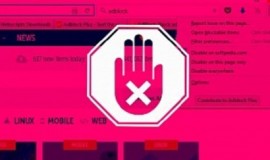 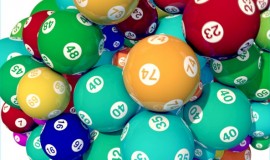