Hang Ma (Paper Offerings) Street has been one of Hanoi’s typically frenetic commercial areas since the medieval times. On the occasions of traditional festivities, the street becomes filled with sounds, colours and light, bearing the imprints of the spiritual life of Orientals. Starting from the intersection of Hang Duong Street and ending at Phung Hung Street, the 339m-long commercial street used to be part of Vinh Hanh and Yen Phu Villages, separated by To Lich River, of Tien Tuc Commune, Tho Xuong District. The river has been filled up, thus joining the two villages. Now part of Hang Ma Ward, near Sword Lake and Dong Xuan Market, of Hoan Kiem District, it is one of vietnam hanoi 36 ancient streets. The street offers various commodities and is one of the favourite destinations of tourists, domestic and foreign as well.

Hang Ma Street is also known for its tube and gable-roofed houses typical of Hanoi. Tube houses were built long and thin with a storefront and the worshipping, producing and living space in the rear. Even in these tunnel-like houses, ancient Hanoians still managed to have some space for nature.

Inhabitants of Hang Ma Street (old quarter) were the Tan Khai villagers who nowadays still earn a living by selling such paper decorations as paper flowers and lanterns as well as paper offerings including the Soil Genie hats and votive-paper gold./. 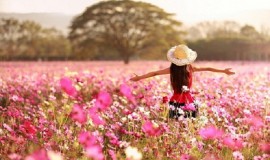 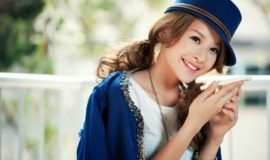 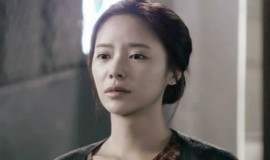