Coconut Candy is a special food in Ben Tre

Among popular crop plants like rice, banana, tropical fruits, … coconut is valued as no.1 commodity in Ben Tre, which brings out very competitive economic benefits to this land.

Related: dalat is such a city of love with so many romantic scenes.

In Vietnam, Ben Tre is also known as “the land of coconut” with over 40,000 hectares covering its area, making the province become the nation’s largest planting coconut zone. It’s also the homeland of so many coconut species as well as products made from coconut like coconut oil, milk, …, and of course, we can’t fail to mention to coconut candy.

Related: the scenic beauty of sa pa spectacular land is full of dreamy

Actually, coconut absolutely is the major ingredient to make the candy and manufacturers always try the best to make sure their products as much pure as possible in order to remain the natural coconut flavor inside each small candy.

Currently, there are up to more than 100 coconut candy manufactures in Ben Tre, including some famous brand-name that not only dominate the domestic market, but also appear at many foreign countries worldwide like Australia, the US, Canada, Europe, …

Ben Tre’s coconut candy looks pretty simple but its scent and flavor are all so awesome. It’s so soft that become really chewy in the mouth, combined with very original coconut taste, greatly blending into perfect sweetness, creating an extreme impression for the first try. Seem like this kind of food will be likely to make us keep trying for the second, third or many more other pieces.

Now, to diverse the candy’s flavor and make it much more attractive for the eaters, the manufacturers have tried to create variety flavors for their products by adding other ingredients into coconut candy such pandan leave, roasted peanut or durian. By that way, they are really bringing out more choices with greater tastes for this specialty of Ben Tre.

Generally, Ben Tre coconut candies all come with very affordable prices. They appear at every corner of the country, from big cities to small towns that we can buy them everywhere, especially in Ben Tre and other southern provinces. Don’t forget to try this awesome kind of food if you have the chance to visit Vietnam and Ben Tre in particular. It is really well worth for a try!!! 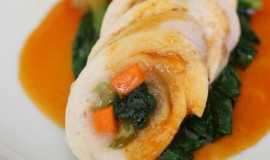 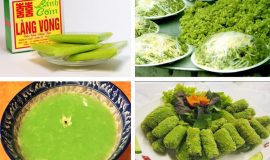 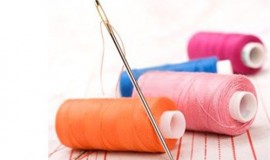